At a project management course, the instructor was emphasizing the importance of language in multinational projects, since the course was in English he said “I’m sure most of you understand some kind of English… Who speaks other languages?” most of the attendees raised their hands since none of us is a native speaker of English. 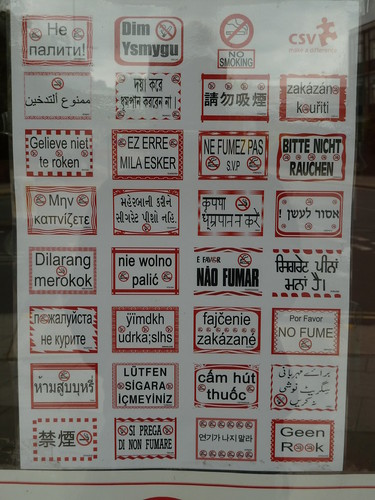 He asked “Who speaks Spanish?”, a South American raised his hand, so did I.

He was looking for a language nobody spoke, so he just said “German?????”

I raised my hand again! He laughed and said not again… Really? My reply was that I am able to say “guten tag, zwei bigmac menüs und Eins kindermenü mit nuggets”… Sometimes all the language one needs is contextual to the project 🙂